Based in the provincial city of Enschede, in the eastern Netherlands, Criss Cross Records captured the aesthetic essence of cutting-edge hardcore New York jazz more consistently than any other label on 400+ albums recorded between 1981 and 2019. Founder Gerry Teekens (1935-2019), a linguistics professor by day and a semi-professional drummer by night, was a connoisseur of groove -- he operated by the motto, “If you have a great band, but not a great drummer, forget it.”

Teekens knew talent and was not afraid to follow his instincts. Operating on a budget defined by his teacher’s salary and subsequent pension, he began by recording such masters as Chet Baker, Jimmy Raney, Johnny Coles, Warne Marsh, Clifford Jordan and Slide Hampton when they were on European tours. As the 1980s progressed, he began to make regular trips to New York to document the best and brightest of several generations of the Big Apple’s best-and-brightest young jazz musicians.

In short, it’s a remarkable catalog, synonymous with excellence, as closely tuned into the zeitgeist of its era as Blue Note Records -- under the guidance of another independent proprietor, Alfred Lion, himself a jazz lover from central Europe -- was to elite jazz streams of expression between 1947 and 1969. Criss Cross will remain a consequential voice as the 2020s proceed -- Teekens' family intends to sustain the label and keep the legacy alive.

This page contains some pointers into the 40-year history of Criss Cross Jazz.

With great regret we report that mr. Gerry Teekens, founder and head of Criss Cross Jazz, died on October 31st 2019 at the age of 83. 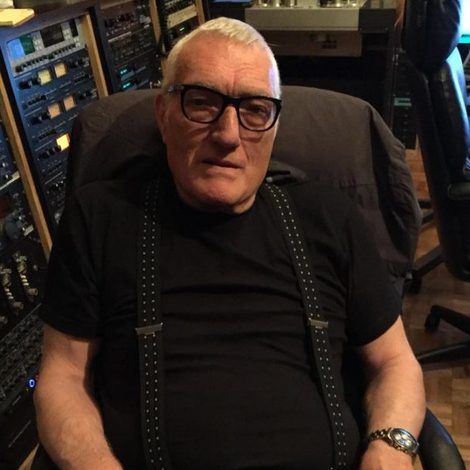 Interview with Gerry Teekens in 2016

The Dutch online jazzmagazine JazzFlits published a conversation with Gerry Teekens on 30 years of Criss Cross in February 2011 (issue #152). 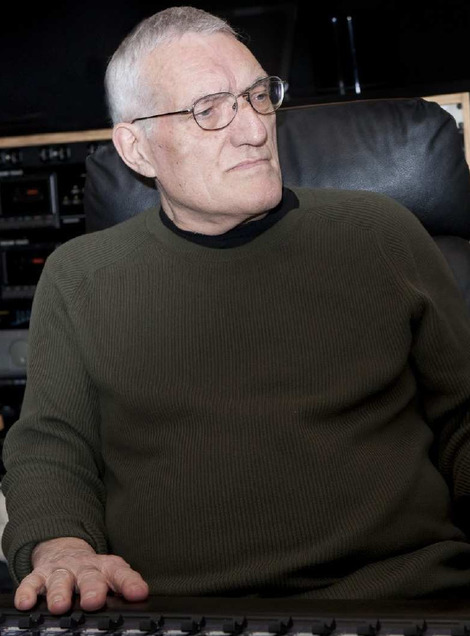 The USA jazz website All About Jazz published an interview by C. Andrew Hovan with Gerry Teekens about Criss Cross in October 2005 (online article). 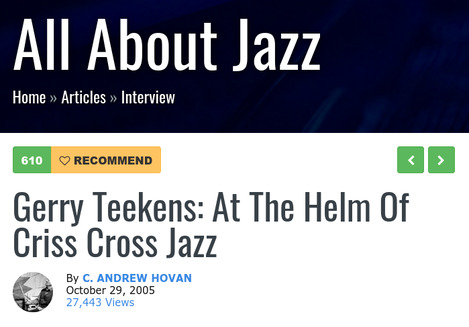 The USA jazz website All About Jazz published an interview with Gerry Teekens about Criss Cross in February 2004 (online article). 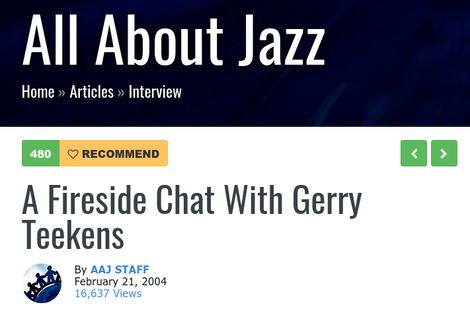 The Dutch jazzmagazine JazzNu published an interview with Gerry Teekens about Criss Cross in March 1992. The interview was conducted by Ton Ouwehand. 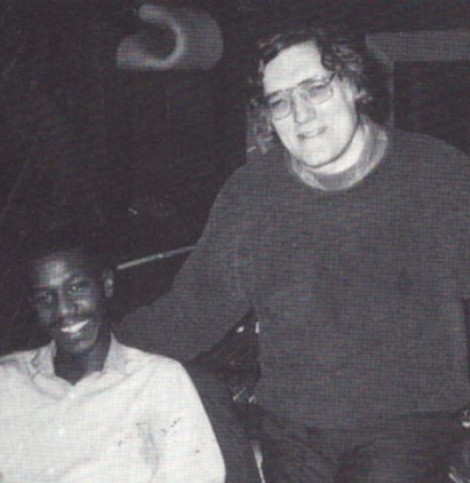