While the earlier discs featured David Binney on alto, here it is the fiery Will Vinson displaying his prodigious talents alongside the leader and master tenorist Chris Potter. Rounding out the lineup on this exploratory all-original session are the players from Sipiagin's 2015 album Balance 38-58 (Criss 1378): John Escreet on piano and keyboards, Matt Brewer on bass, and Eric Harland on drums.

The intricate, polyphonic aspect of Sipiagin's writing continues to flower and grow, but it is Escreet's extensive use of the Prophet 6 synthesizer that marks this album's biggest departure. Wringing a seemingly limitless array of tonal colors from the instrument, Escreet gives Sipiagin's music a refreshing and wholly unpredictable edge. 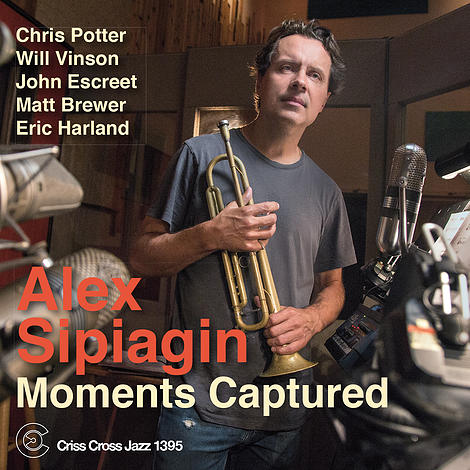