As on the first recording, the musicians surefootedly, virtuosically navigate the blend of mixed meters, shifting tempos, changing keys and reharmonizations with which Tsiganov dresses up his beautiful melodies in order to insure, as he stated in the liner notes of Artistry of the Standard, "that something is happening always, so the listener doesn't fall asleep."

"With Spring Feelings, Misha Tsiganov maintains his position as one of the most swinging and inventive pianists on today’s jazz scene."  -- EJazzNews

"Tsiganov has that blend of technique, taste and imagination which makes his albums exciting, surprising and rewarding to listen to."  -- LondonJazzNews

"…this is highly intelligent work all around… exploration and treasure, that’s what it’s all about."  -- VeritaVampirus 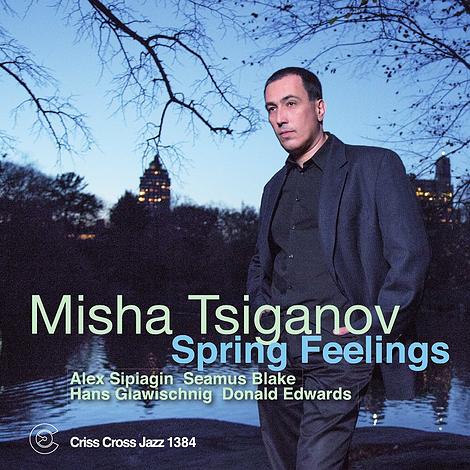