Percussionist Eguie Castillo augments the band to help it fuse Latin rhythms into the mix, including a Puerto Rican plena arrangement of Joe Henderson's Shade of Jade and a Brazilian samba flavored reworking of the leader's Keep it Simple.
The bassist is Belden Bullock. 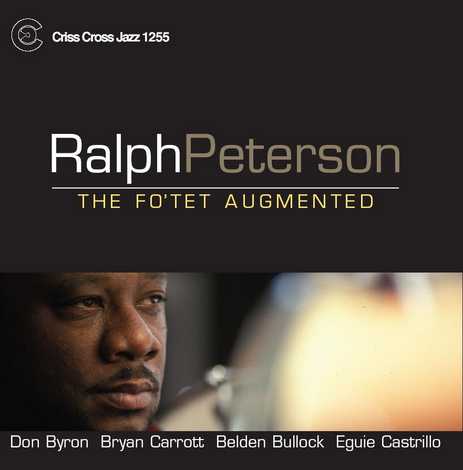