Part of a new breed of jazz artists expanding the mainstream language in fresh and stimulating ways, trumpeter Ryan Kisor's Awakening returns to the organ combo as heard on his debut Criss Cross set Battle Cry

This time around however, Kisor leaves the standards behind and opts for his own originals, which cover a good deal of ground - from the ballad tempo of Harlem Moon to the bop-inflected Effing Blues. 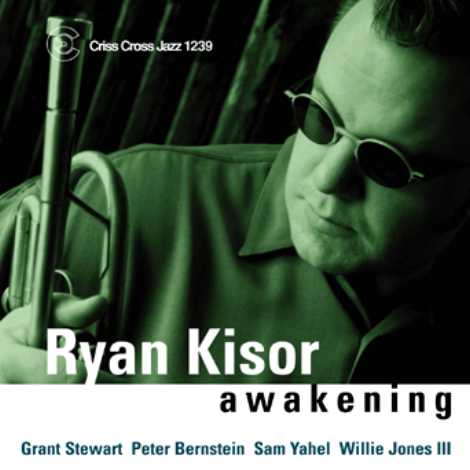