They match the level of the previous record, traversing with incessant swing a broad range of tempos, textures and emotions. 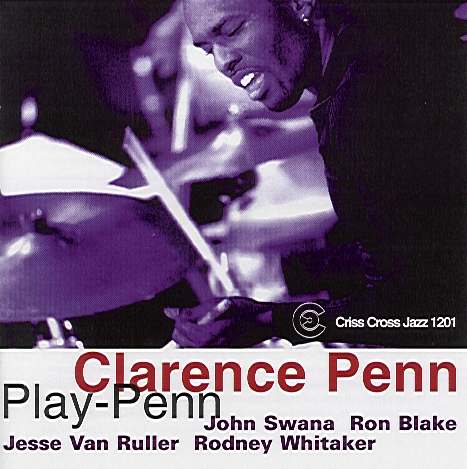