Yam Yam is Mark Turner's recording debut as a leader, but he's recorded before with other young musicians -- Leon Parker, Delfayo Marsalis, Ryan Kisor,and Jonny King, In from The Cold (Criss 1093). He is featured on a forthcoming albm of Seamus Blake, Four Track Mind (Criss 1126), and two other recently recorded albums from the same label. Turner's band on Yam Yam is a gathering of friends who've often played together. He's known drummer Jorge Rossy, guitarist Kurt Rosenwinkel, and saxophonist Seamus Blake since they attended Berklee together. He became friends with bassist Larry Grenadier and pianist Brad Mehldau after settling in New York.

"I think that it's really important to play with bands. That's why I brought these people together. We're all connected I didn't want to make a record with musicians who are great musicians but we have no connections. I play in Kurt's band and each of us writes tunes. The rhythm section is Brad's trio. We play sessions all the time. That's why the music of the past is so great. They worked together all the time. I want to make the music of my generation with the people I play with."

On May 27, 2022 our partner Elemental Music has released a audiophile vinyl version of this historical album. 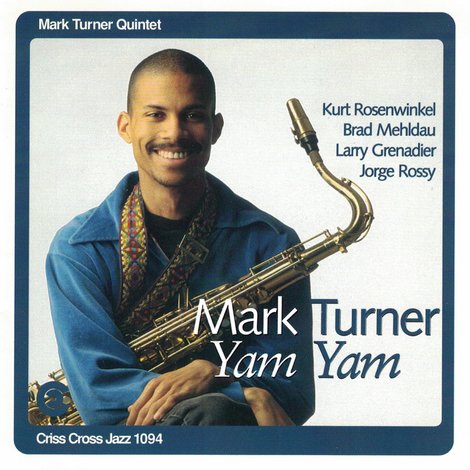 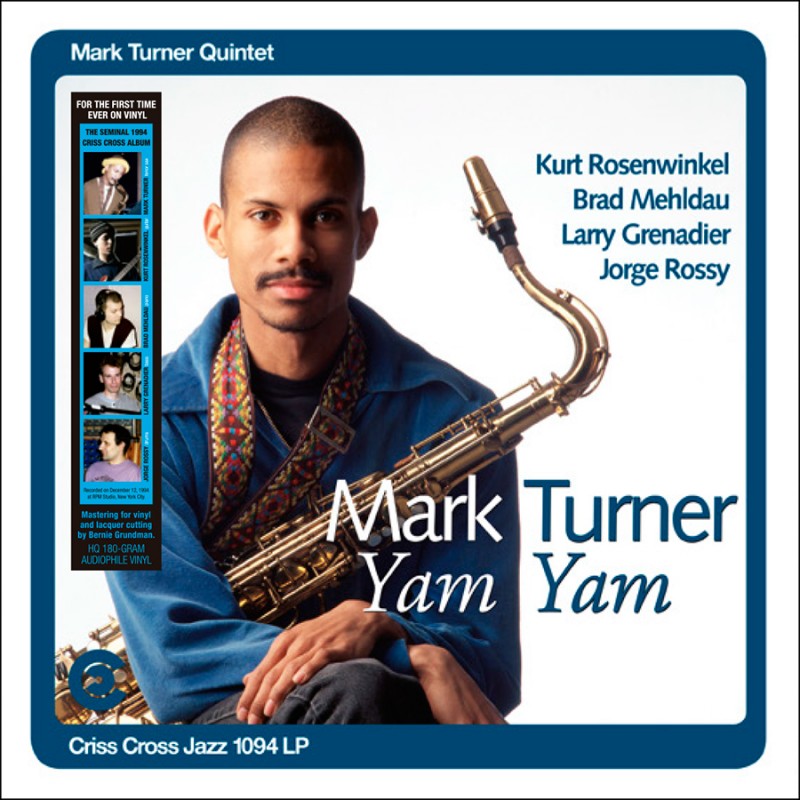 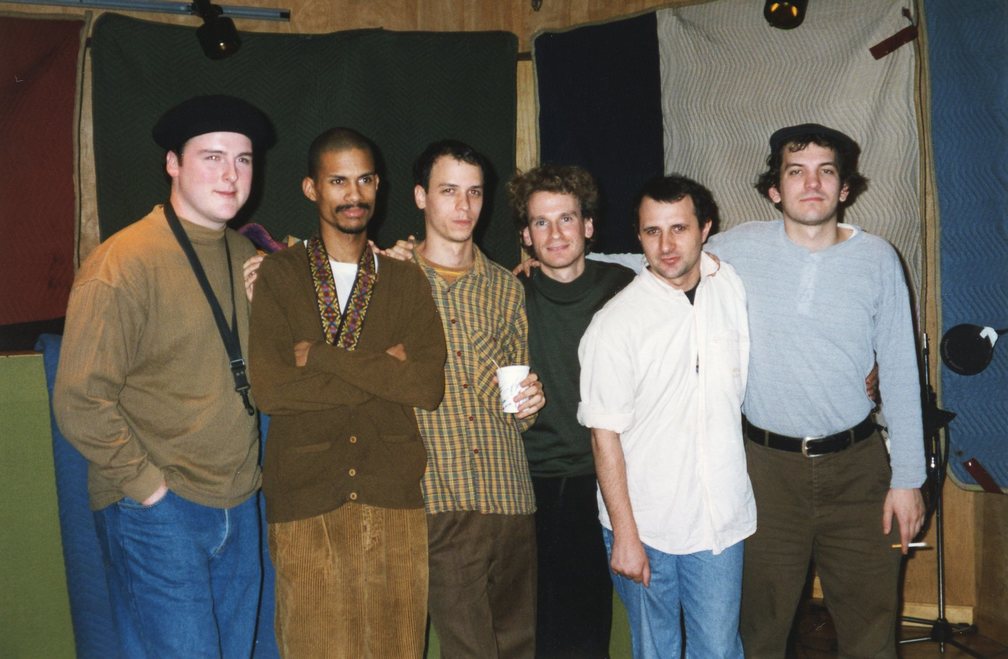